Last week the mother of a child affected by a rare disease brought this article about Elliot to our attention. Elliot had a rare metabolic disorder known as Ornithine Transcarbamylase Deficiency (OTC). He died, earlier this year aged 14 years old, of complications of this disease. We hope his story will show that knowing about rare diseases can save lives in emergency situations.

Spotting hyperammonaemia in neonates, infants and children can be life saving. They need urgent tertiary level care that focuses on reducing the toxic ammonia levels. The charity, Metabolic Support UK, are urging all emergency departments in the UK to be aware of urea cycle disorders and to think about measuring ammonia in appropriate patients. Here’s a reminder of how these conditions may present: 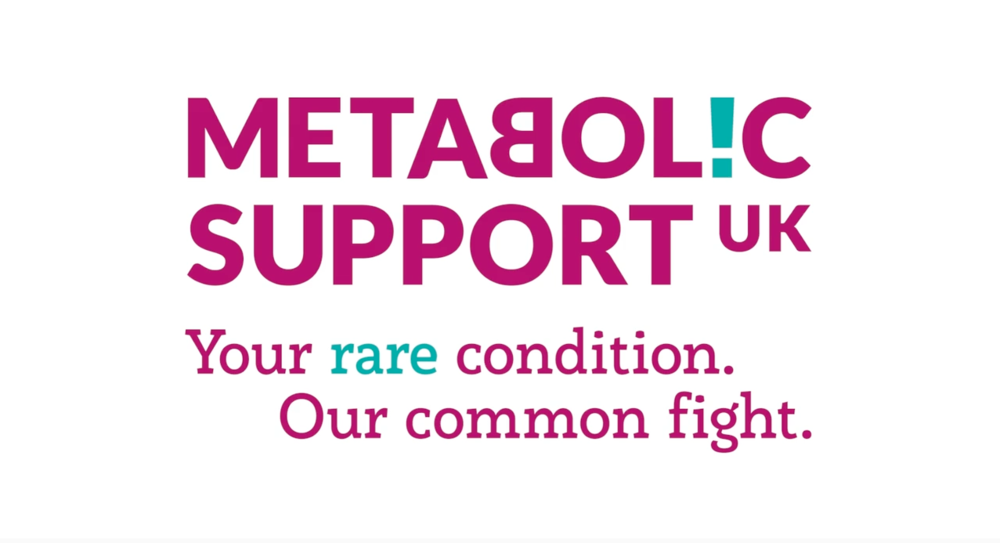 Elliot was 14 years old when he died earlier this year. He had presented with vomiting, ataxia and low GCS.

We hope that his story will stick in your mind. When faced with new onset neurological symptoms such as those above – think about hyperammonaemia and its possible causes.

Find out more about OTC here

Are you Aware of Acromegaly? Winner of Student Voice Essay Competition 2018 to Speak at M4RD’s The Unusual Suspects

Not your usual heart attack

The M4RD team has just got bigger…

Keep up to date with the latest M4RD news and events