Niemann-Pick UK (NPUK), have recently released a short animated film, titled ‘Invisible Manners’, which has been developed closely with the Niemann-Pick and wider rare disease community in order to illustrate the many emotions and challenges an individual with an invisible condition can face on a daily basis.

The film features animation by Lingxi Zhang, photography, and narrated lines read by members of the Niemann-Pick and broader rare disease community and a few famous voices including Billy Boyd (The Lord of the Rings), Isy Suttie (Peep Show) and Weruche Opia (I May Destroy You). Inspired by rare disease groups and the many conversations NPUK  have had over the years, they have developed this film with the hope it will speak to not only the Niemann-Pick disease(s) community, but also the rare disease community more broadly, by focusing on the experiences and emotions such community members share (rather than the differences!)

NPUK are really proud of what we they achieved through this film, but most of all they are proud of the many incredibly talented people who gave their time and energy to the project, to create something that they believe will make an impact not just within the rare disease community but also reaching out to those that would benefit from an insight into the lives of those living with an invisible condition.

The final line of the film reads “Be kind. Wear a smile not a stare.” Is a simple but valuable message which their focus groups impressed upon them was of great importance, and they hope the film will encourage others to avoid making assumptions as we never know what someone is going through. 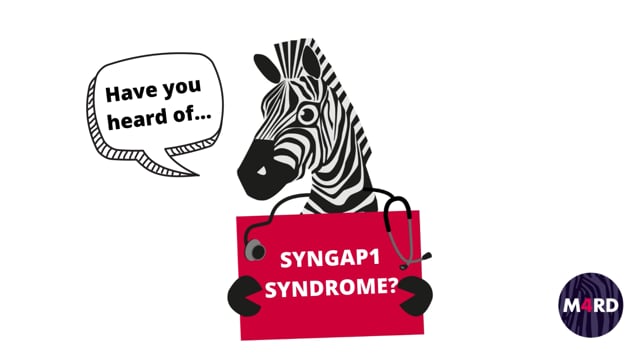 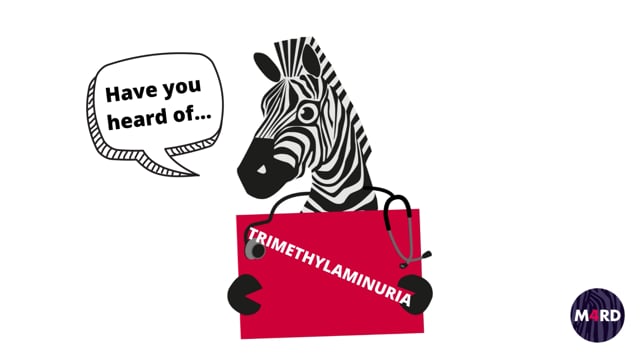 Trymethylaminuria
Posted on 5th May 2022
Have you heard of...?, M4RD, Mystery Monday, Rare Diseases
2 views 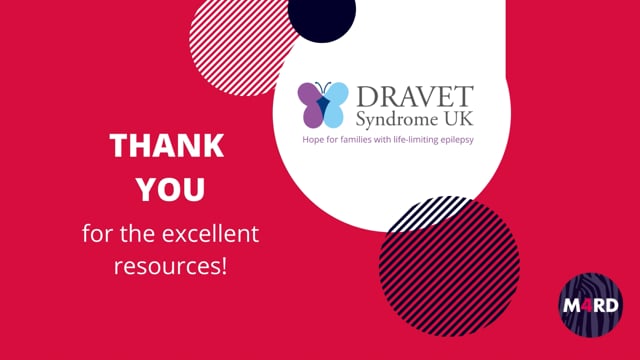 Dravet syndrome
Posted on 5th May 2022
Have you heard of...?, M4RD, Mystery Monday, Rare Diseases
2 views 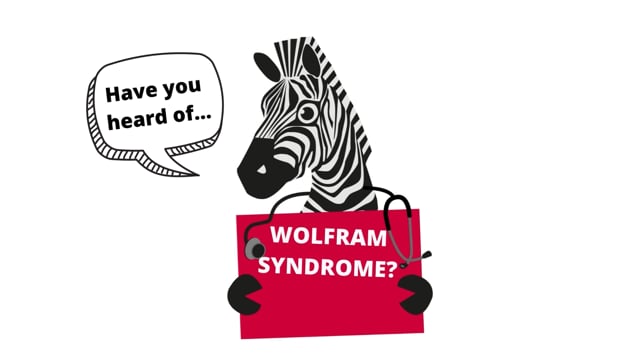 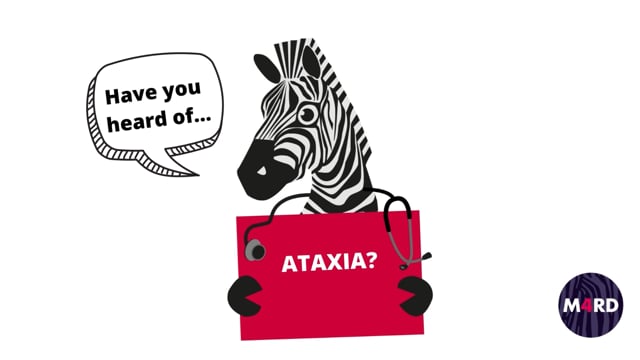 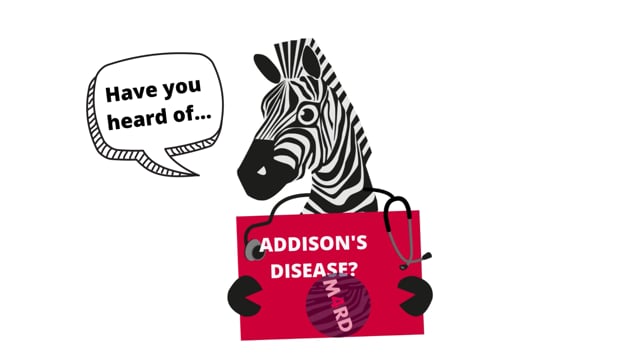 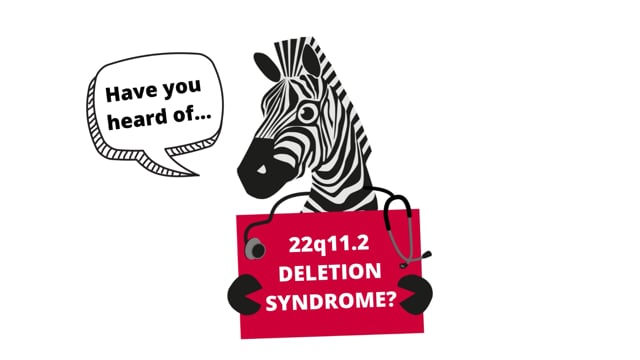 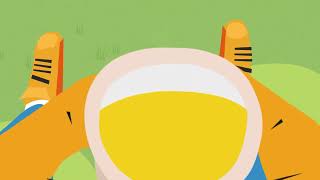 What is an EAP?
Posted on 29th June 2021
Access to Treatment, Research
4 views